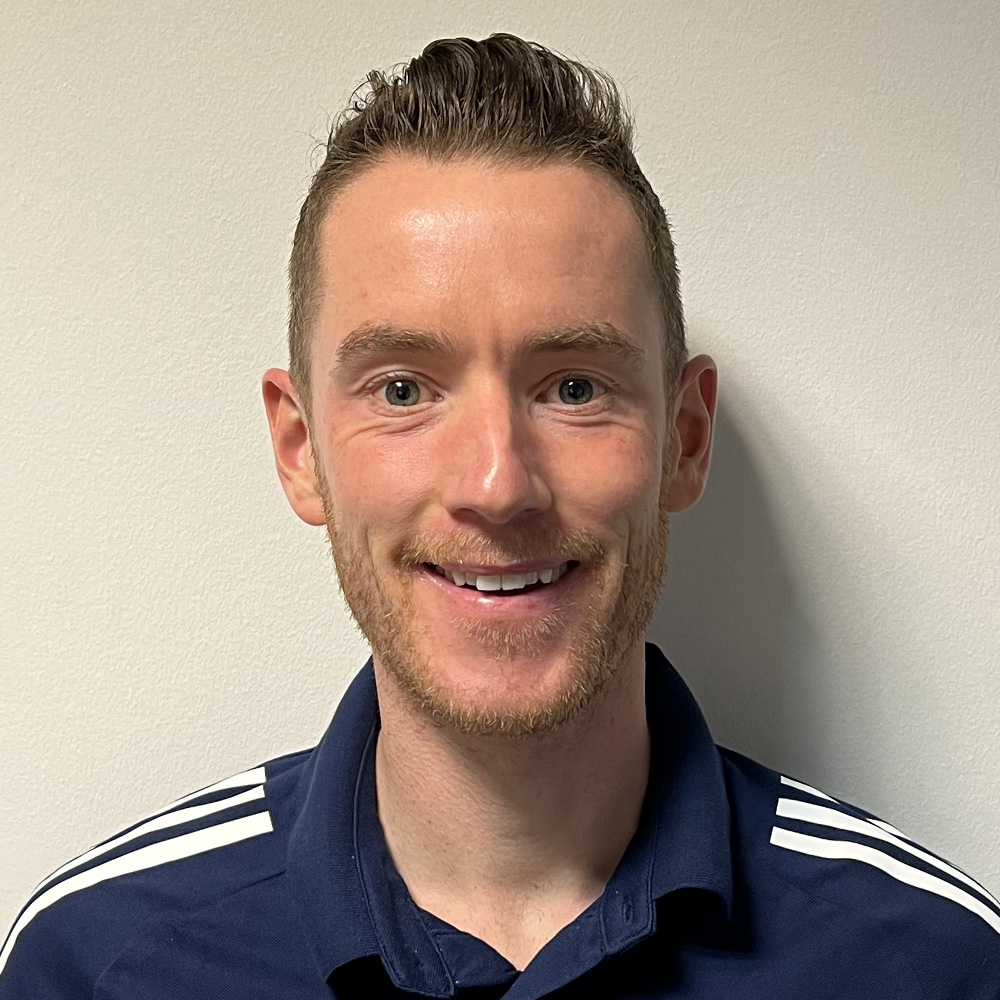 During his time in London, David gained experience working with a variety of sports teams. He worked with Crystal Palace academy, London GAA team, Old Streetonians Rugby Club and numerous GAA clubs in Ireland. He also worked at 4 London marathons and the London Olympics in 2012.

Upon completing his university degrees, David secured a job with Celtic FC reserves in 2012 and worked his way up into the first team in 2016. During this time, he was part of a very successful era for Celtic FC and honed his skills in the diagnosis and treatment of many MSK sports injuries. Throughout his 9-year involvement with Celtic FC, David has upskilled in rehabbing a wide range of lower limb MSK injuries. He has a strong interest in gym-based strengthening and field-based rehabilitation, securing a safe and fast return for the injured patient.

Outside work David participates in Gaelic football, hurling, Muay Thai and is a keen cyclist participating in the Etape Loch Ness 100km.