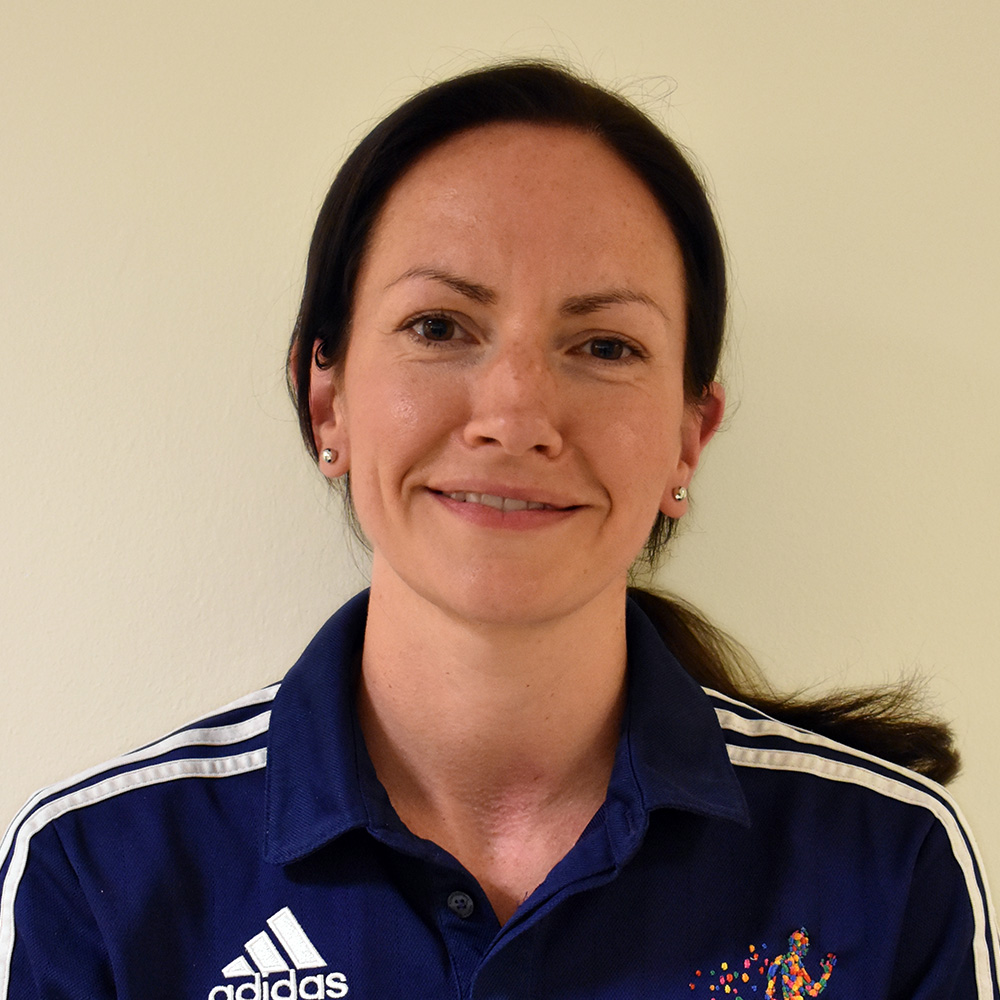 Louise joined the clinic team in 2007 and has worked extensively with dancers during her time at Hampden. She developed a satellite physiotherapy clinic at the Scottish Ballet, The Dance School of Scotland and the Royal Conservatoire of Scotland to provide, onsite, prevention, diagnosis and rehabilitation of Musculoskeletal injuries of ballet dancers at all stages of their career, from school to professional. She is a registered practitioner on the One Dance UK practitioner register.

Louise is a keen distance runner and has also worked at the 2014 Commonwealth Games in Glasgow and the Indoor European Athletic competition at The Emirates in 2019. She has also been involved in the European Swimming Championships at Tollcross in 2018, offering physiotherapy treatment on competition days.

Originally from North East England, Louise graduated from the University of Northumbria at Newcastle in 2002 with a BSc (Hons) in Physiotherapy. She worked in the NHS in Teesside gaining a grounding in all areas of physiotherapy before specialising in the musculoskeletal field and the treatment of sports injuries.

She has been involved with the All England Netball team, Rugby, and has travelled with The British Taekwondo cadet squads. She was also the physiotherapist for the performers at the 2010 Commonwealth Games Flag handover ceremony in Delhi.

Louise enjoys treating people of all abilities both sporting and non-sporting backgrounds. She is a qualified APPI Pilates instructor and has also completed her ante and postnatal Pilates courses to assist ladies during and after pregnancy.

Louise is also an Associate Lecturer at Glasgow University teaching on the undergraduate and postgraduate Sports Medicine degree courses.